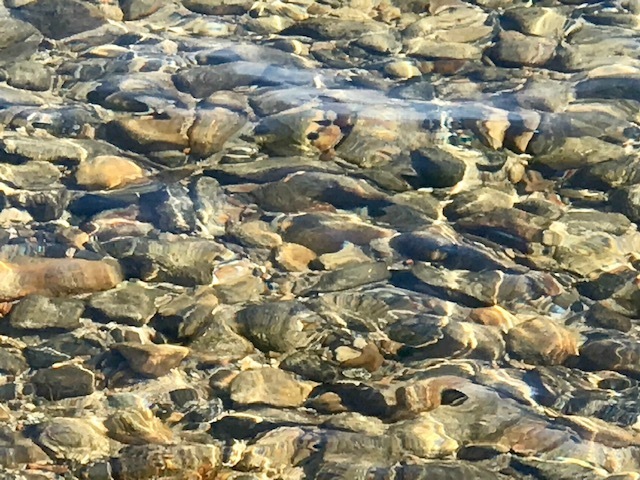 Marley and Andi Stone, the singer-songwriter country duo of my novel, SO LONG AS WE'RE TOGETHER, are fraternal twins, as well as Geminis, born in June. Twinned twice, as it were. Why did I choose characters who were twins? To deepen the elements of connection and natural sibling competition. I wanted the main characters of my novel to be sisters, close in age, and bonded by both an unconventional childhood and their conjoined careers as family musicians.

Twin statistics are interesting. There are two-thirds more fraternal twins than identical, and in total, twins account for about 23% of births per thousand in the world. And while "identical" is a given for identical twins biologically-speaking, the range of "perceived likeness" is considerable for both groups. Fraternal twins can be quite similar, or as different as normal siblings might be. And identical twins can prove the fact, or it's contrary, for any "nature versus nurture" argument. What interested me about the dynamics between twins, not being one myself but growing up knowing several, was the complex subtlety of always being both close and too close. The tension between the dependency and comfort in having someone in your life who knows you almost as well as you know yourself, and the potential pyschic claustrophobia—the challenge to establish your own independence and uniqueness when there is literally double of everything "you" in your family life. Twins are often quite close as children, and then push apart in late-adolescence and in their twenties, sick of being "the twins" and seeking an independent identity. Most then return to the twin bond as life leads back toward supporting one another in their own special way. Twins often feel they are their own sibling bedrock within fluctuating family dynamics.

As Geminis, assuming you don't mind my throwing some astrology into the country music mix, the girls stepped out in full character: expressive, lively, adaptable, humorous, clever, sociable, curious, whimsical, independent, brainy, and charming. But also scattered, moody, shallow, inquisitive, opportunistic, selfish, fragile, inconsistent, and changeable. Marley is my songwriter, and Andi, my singer: two girls who feel as Keith Richards put it, "Music is a language that doesn't speak in particular words. It speaks in emotions, and if it's in the bones, it's in the bones."

And actually, there is some truth to that as it pertains to twins in the music industry. A quick search yields some fascinating examples: Lorretta Lynn's two youngest daughters, the twins Peggy and Patsy Lynn performing as The Lynn Sisters; the Hager Brothers, twins Jim and Jon of Hee Haw fame, Robin and Maurice Gibbs of the Bee Gees; and the Russian Eurovision stars Anastasiya and Maria Andreyevna, to name just a handful. Twins seem to gravitate into musical careers from early childhood over other arts like dance, acting, and writing, or pursuits like politics, modeling, or television. Family bands are not unusual, but is there something in the fluidity between songwriting and vocal and instrument performance that particularly allows twins to express their common gifts and yet create distinct identities within their shared art? I envisioned the Stone sisters' band, The Andi Stone Tour, as a vehicle for setting these characters loose in a setting that would expose talents as well as artistic conflicts.

Oftentimes the myths and romance of twinning overshadow the realities. The allusion to "twin radar" for example—one sibling knowing without communicating what the other is thinking or needs; the "two halves make a whole" suggested codependence; even the belief that twin life is sprinkled with "extras" in whatever way one can think of—from the ability to pull pranks to an organ donor match. But what research and experiences with my twin friends taught me is that twins often struggle as they come-of-age—when they are less likely to be alike and more inclined to develop differences, naturally or deliberately. This natural need for self-assertion became the subtle narrative framework for my fictional singer-songwriter duo: Andi and Marley were growing up in the context of professional country music, bound by the constraints of continuously working together; and later as adults, by the complicating reality of one sister becoming more powerful, visible, and wealthy in their shared music life. How this imbalance affected Marley and Andi's personal lives would underscore how the sisters grapple with a sudden and devastating family tragedy.

It is my hope that when you read SO LONG AS WE'RE TOGETHER, you will believe that not only do Marley and Andi know the music is "in their bones," but they are—for forever and always—the Stone sisters.