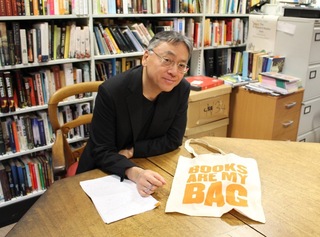 Can we just say, Congratulations! Well done?
Yes, we can.